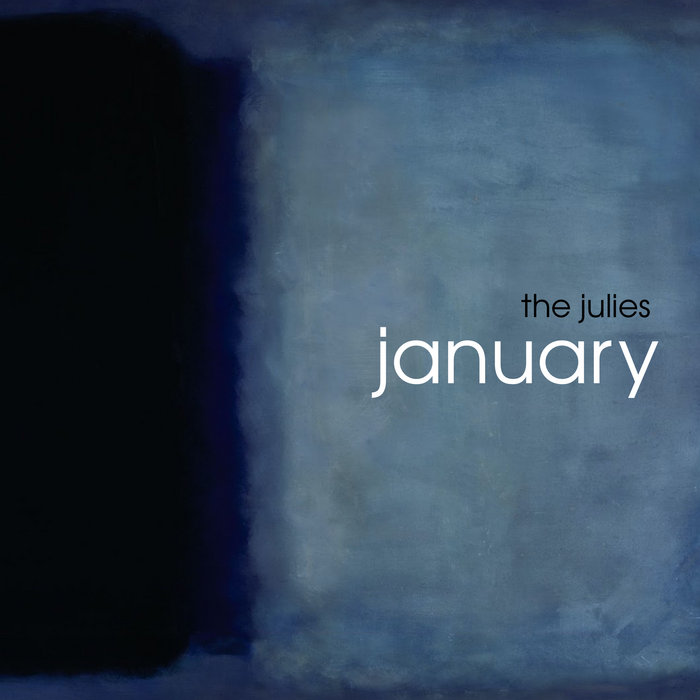 John Masci Like most fans of The Julies, I heard Lovelife first and fell in love with the band. Sadly, the band broke up soon after it was released.

I was searching the Internet for info on The Julies in 2001. I found out they had a very limited cassette-only release named January in 1994. I had to hear it! But how?

I wrote frontman Chris Newkirk a letter asking if they were any cassettes laying around. There wasn’t, but he sent me his copy to borrow. I made mp3s.So great to hear these songs remastere Favorite track: Between Dreams.

a vinyl-first record label, based out of Cincinnati.

Bandcamp Daily  your guide to the world of Bandcamp

Featuring Oakland sounds from the Smart Bomb collective and Samplelov.